Employing Statistics to Meet Your Legal Needs in Fargo, ND

I am a big baseball fan.

Have been since I was in second grade. And anyone who follows baseball knows that statistics are a big part of the game. Most fans can tell you how many home runs Babe Ruth hit in his career, what a good batting average is and what a good earned run average is for pitchers. Since the 1980's a group of baseball fans started using statistics to think about the game in new ways. The Godfather of this movement was Bill James who published, for a number of years, a book called The Baseball Abstract. More recently a movie based on the book Moneyball by Michael Lewis gave these new theories a wider audience.

Well, what does this have to do with Social Security Law?

I think there are certain statistics that anyone who is embarking on the process of making a claim for Social Security should be aware of. I inform each of my clients and potential clients of these statistics. If you were about to undergo a medical procedure you would want to know what the chances for success are. And the good doctor would tell you that each case is unique but then he would go on to tell you the odds of success and that there are risks and he or she would tell you the odds of those risks occurring in your case.

The same is true in Social Security law practice. 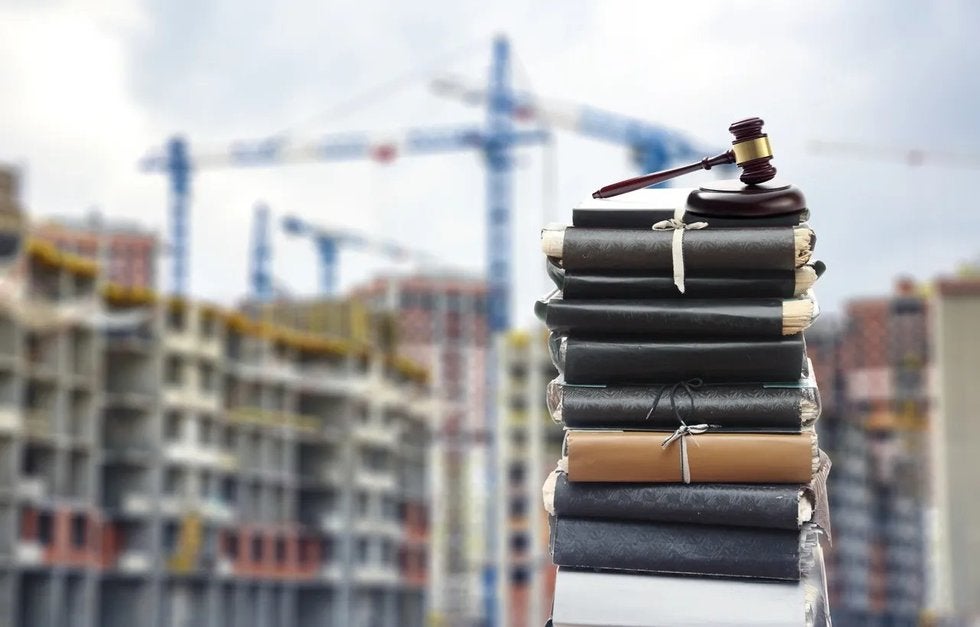 Why the significant jump in the percentage of claims approved at the ALJ level?

I think there are three major factors. Typically the hearing is the first time that the decision maker is actually going to meet the claimant in person. Second, the ALJ, unlike the decision makers at levels one and two, is legally trained. He or she has a law degree and is familiar not just with SSA internal policy but with case law. Third, many claimants are represented by attorneys at the ALJ hearing.

You should not rely on these statistics

for formulating the odds that you have for winning or losing your claim for disability benefits. Again, your case is unique and where you fall on the spectrum of cases approved and cases denied depends on the facts of your case. There are certain facts of your case that will give you a better understanding of your chances for success.

In my experience there are three facts that will determine, to a large degree, your chance of success.

They are in order of importance:

By medical support I mean is there a doctor or doctors who would be willing to provide the court with testimony concerning your history, diagnoses, treatment, limitations and prognosis? It is not impossible to be successful without the support of at least one doctor but the odds of success plummet dramatically.

Now, if you do have the support of at least one doctor your odds increase in your favor. Does it get to the point where we can say you have an 80% to 90% chance of being approved? Unfortunately, no. Over the past 20 years there has been almost constant political pressure on SSA to make it more difficult for persons to obtain benefits. Since the 1990's SSA no longer paid benefits to claimants whose disability was solely or materially the result of alcoholism or drug addiction. Then there was a period of time when there was a big push to remove learning disabled persons from the disability rolls. The latest push appears to be to deny claims even in the face of support from the claimant's treating physicians or psychologists. Cases that I considered slam dunk winners in 1990, because of good medical support, have sometimes become difficult cases in recent times. There is an undeniable new aggression by ALJ's to question the assessments of treating physicians and psychologists.

The work history of a claimant provides one of the quickest and surest ways to determine a claimant's chances for success. Early on it may be difficult to ascertain what, if any, support a claimant will obtain from a treating physician. I recently reviewed a case to determine if I could offer a percentage rate contingency fee contract to the claimant. In response to a query from SSA this doctor, whom the claimant told SSA was very supportive, wrote to SSA and said claimant “needs to stop drinking, stop smoking and get back to work.” That made it a case that was too risky for me to work on a contingency fee basis. Sometimes you get this testimony ahead of time and sometimes you are still waiting for the doctor's assessment days before the hearing. But work history, work history is down there in black and white.

When a claimant asks me to represent him or her one of the first things I need to know is what has been the work history of this individual? Some cynics at SSA may assume I am only interested in finding out what the potential fee would be in a winning case. Well, of course I am interested in that. I would be a poor businessman if I agreed, without seeing any of the evidence, that I would work on a percentage basis. 25% of zero is, and has always been, zero. It's hard to pay staff salaries and rent on that kind of a return. But more importantly the work and earnings record of the claimant will tell me how he or she will be viewed, initially, by the ALJ. If the claimant has been working solidly for 25 years and then his or her income drops to next to nothing, well then, something must have occurred to cause that and it just may be the disability. A sporadic work history with low earnings, on the other hand, may suggest to the ALJ that the person has never been all that interested in working and this is just an effort to survive without working.

Age. SSA's own regulations recognize the difficulty that older claimants have in changing careers and going from, say, a construction job to trying to work at a desk job. Persons 50 years old or older have an easier standard to meet if their disability is at least in part due to physical problems.

Those are, in my opinion, the three biggest factors in determining a person's chances for success on a disability claim before SSA. You will note that I haven't said anything about the quality of representation that a claimant has at the hearing. This is what I tell potential clients: there are cases that are so solid that no representation may be necessary at all. The person might even be in the select group that gets approved at the first or second stage of the process. Even an inexperienced novice representative could be on the winning side in those cases. Then there are cases where the factual support is so weak that the finest attorney in the land could not help the claimant win the case. I politely decline to take those cases even if the claimant offers me a large retainer. Finally, there are the cases that could go either way. Those cases where an experienced attorney could make the difference. The case where the attorney knows where an ALJ, who is leaning towards issuing a denial, is going to go to support his or her rationale and is able to counter that and get the ALJ to look at the case in a different way.

Since we are dealing with percentages here,

what are the percentages of each group going into an ALJ Hearing? Well the slam dunks are gone. Those that can win without representation or with minimal representation, those cases have already been approved at the initial or reconsideration stages. That leaves the case that cannot be won under the current state of facts and those that could go either way. 5% to 10% are unwinnable. Everything else, well, could go either way. An experienced and knowledgeable attorney could make the difference between success and being denied again. 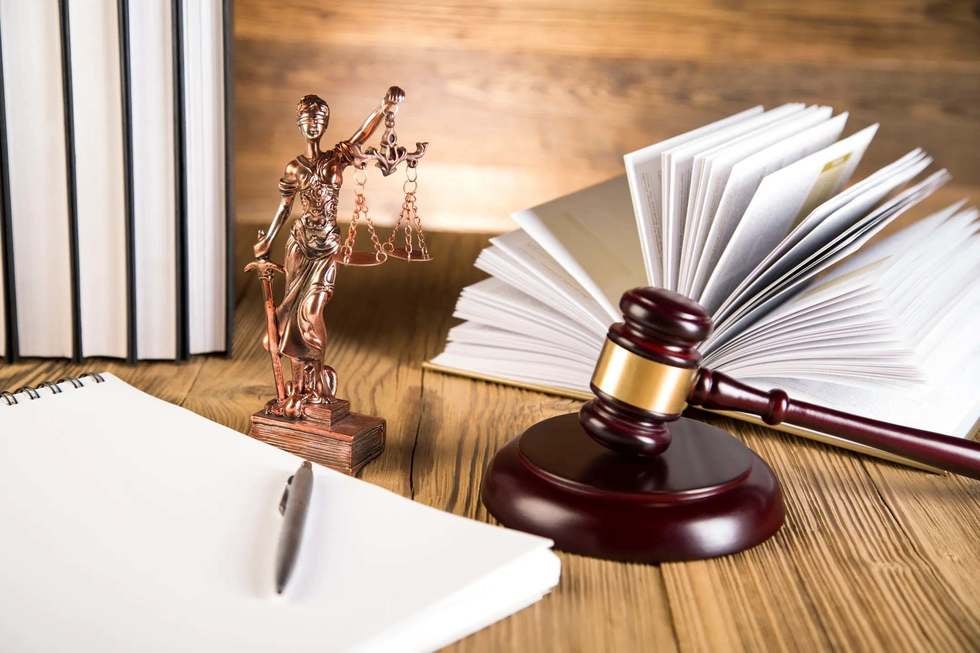 Now back to baseball. The hearing before the ALJ is a compressed trial.

In most cases you are given about 50 minutes to make your case. This small allotment of time is not because the claims are small matters. Quite the contrary. It has been estimated that the average worth of a claim for social security disability benefits is $370,000 over the lifetime of the claimant. Add to that the entitlement or eligibility for Medicare or Medical Assistance and it's clear these are very big cases. The small amount of time given to claimants for the hearing is due to the large amount of cases being filed and pursued to the ALJ hearing level. SSA has simply not been able to hire enough ALJs and staff to allow for longer hearings. 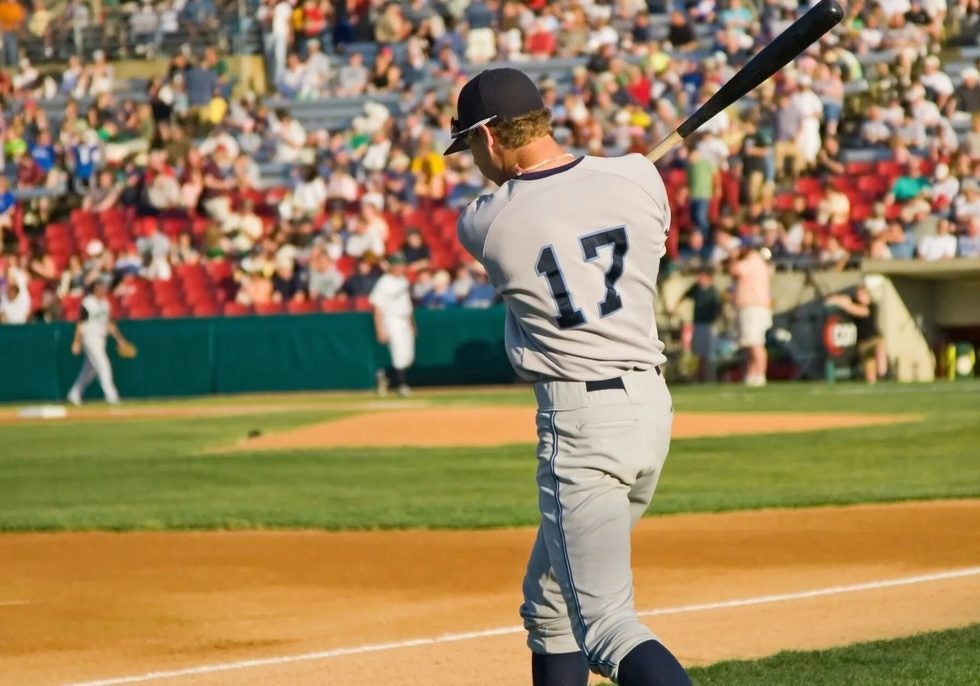 Since you are bringing the claim you are like a baseball team batting.

The object is to get enough hits and walks to translate into runs for your team. The ALJ is the opposing pitcher. Oh I know he is the impartial arbiter on your case but most ALJs are doing their own initial examination of the claimant at the hearing. Some of their questions are softballs. Some of their questions are high fastballs down the middle of the plate. The question “why do you think you can't work anymore?” is a fastball. You should be prepared for it and able to knock it out of the park. If you can't hit a fastball you shouldn't be playing baseball. And if you can't answer that question then maybe you shouldn't be pursuing a claim.

But the ALJs also throw lots of curveballs, changeups, screwballs, and knucklers.

Sometimes an unprepared claimant won't know where the question is going.  That's one of the places I come in. I can tell you how a particular ALJ has asked questions in the past and what he or she was trying to ascertain by asking it. The ALJ, like a pitcher facing a batter, is probing you with questions (not pitches) to see where the weak point in your case (not hitting) may be.

Thank you for contacting us. We will get back to you shortly.

Please complete all required fields below.

We'll gladly discuss your case with you at your convenience. Contact us today to schedule an appointment.